How Chiropractic Can Assist Indigestion 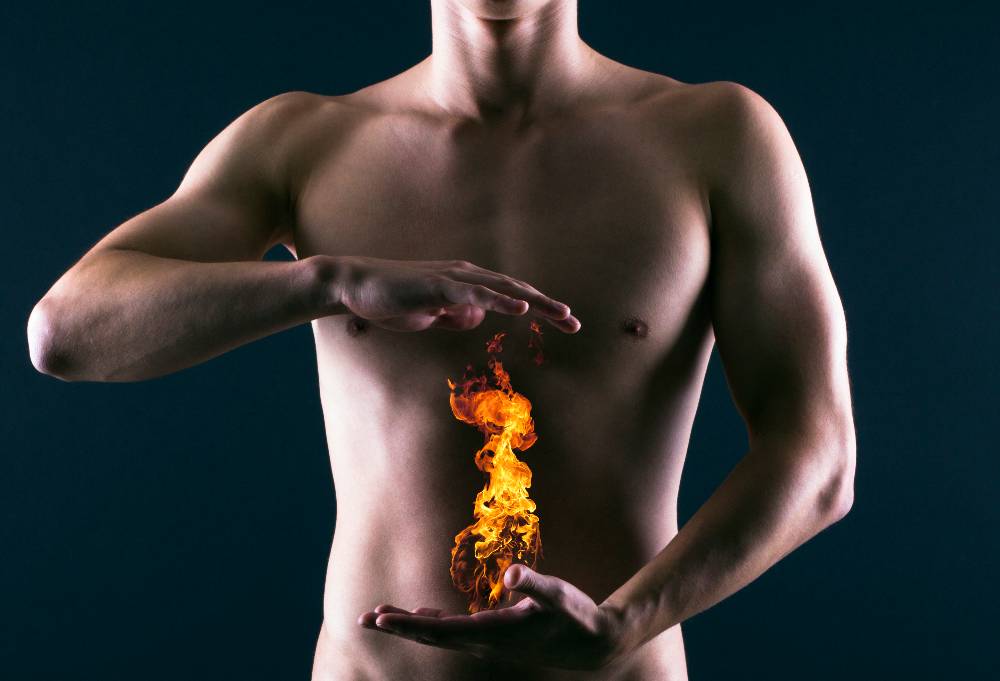 Indigestion or heartburn can be a painful and frustrating condition. Before I became a chiropractor, I had bouts of it while spending long hours studying for exams inHigh School.
There are many causes of indigestion, but the one I’m going to focus on is called the Hiatus hernia.

A hiatus hernia involves the junction of the oesophagus and the stomach sliding up through the hole in the diaphragm muscle.
The diaphragm is the primary muscle for breathing and is quite powerful, so a contraction around the oesophagus or the stomach can distort the valve that seals this opening and stops stomach acid spilling up into the diaphragm. If the acid gets through, a feeling of chest pain, heart palpitations and reflux can result.

Things that can cause a hiatus hernia include heavy lifting, strong coughing or sneezing, vomiting or straining on the toilet. Stress, Smoking and drug use have also been shown to be potential causes.
Interestingly, hiatus hernia is mostly seen in developed western countries and is very rare in rural African communities. Lifestyle factors seem to play a big part.

While not purely a chiropractic technique, the chiropractors at Walkerville Chiropractic have had considerable success alleviating symptoms of indigestion using soft tissue techniques on the diaphragm and stomach. In some cases, people have been able to greatly reduce their reliance on antacid medication. It makes sense to treat a mechanical problem with a mechanical solution rather than a chemical one.

Let's get you in touch
QUICK LINKS 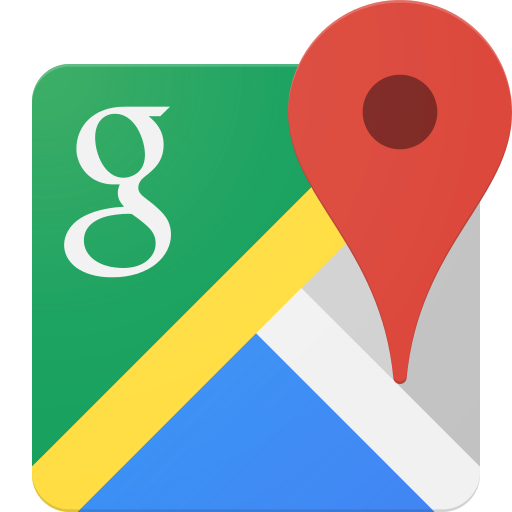